Overview: The mechanics of groundwater movement in and around shallow foundations in inland neighbourhoods (i.e., where homes not constructed adjacent to bodies of water) and its relationship with infiltration flooding is not well documented, and as such, this research aims to investigate this area of basement flooding. Several industry leaders in basement waterproofing and home construction were contacted during this study and have identified concerns regarding the current basement waterproofing measures and guidelines set in place in Ontario. One of the various ways of protecting the homes against infiltration flooding is the installation of perimeter drains or a weeping tile system around the basement foundation. A weeping tile or a foundation drain is a perforated pipe that runs around the basement foundation and protects against excess moisture and hence reduce the risk of infiltration flooding. This research examines various lot-level parameters common upon Canadian homes with basement foundations, and evaluates their individual contribution to the probability of basement flooding due to groundwater infiltration.

This study employs extensive 2D groundwater modelling software under various design storm scenarios to observe what effect varying these lot-level parameters has on the likelihood of basement flooding. To further evaluate the effectiveness of a weeping tile system to reduce infiltration flooding, a physical laboratory model of a partial foundation drainage system will be developed following the recommendations provided in the National Building Code (NBC), 2015 (NRC, 2015). The physical model will be tested across various rainfall intensities/infiltration scenarios, different types of backfill materials and various ground and pipe slopes, to investigate the reasons of failure of the physical system.

Project outcomes:
- Development of a novel experimental laboratory approach to evaluate the performance of foundation drainage systems and quantify the basement flooding pathways

- The results of this research can be used to improve installation and construction procedures in home design and improve upon best-practice recommendations; provide awareness for homeowners on what mitigation strategies they can implement to reduce their flood risk associated with infiltration flooding; and reduce the risk of property damage associated with basement flooding in Canadian homes

- The results from the various scenarios will help to find the optimum settings or adjustments which can increase the efficiency of a weeping tile system.

- The results will highlight some of the major reasons of failure of a weeping tile system, which if known, might help to elongate the life of a system.

- By simulating various rainfall intensities, we will be able to test and evaluate the performance of the system under various weather extremes. This may further be useful to design a system which is able to adapt to the changing weather conditions. 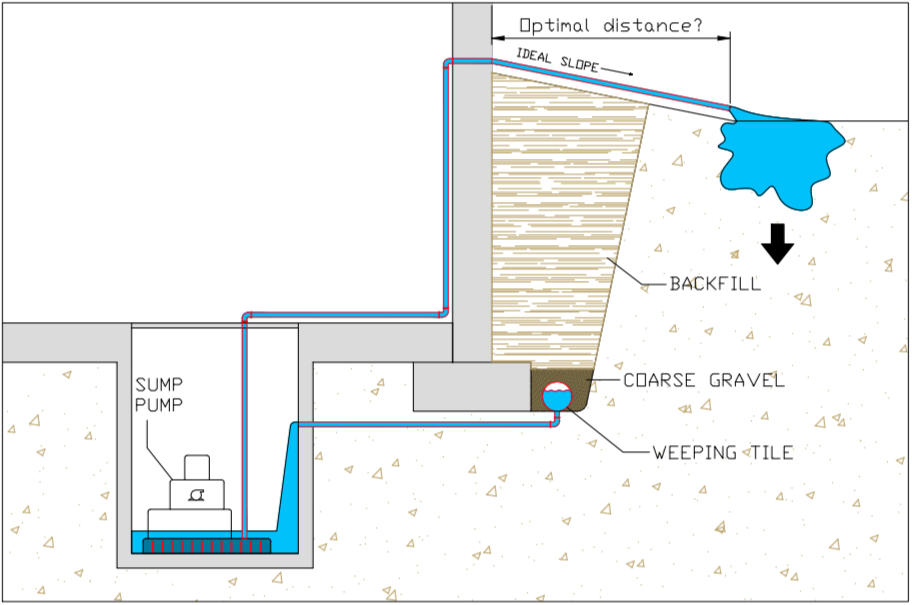 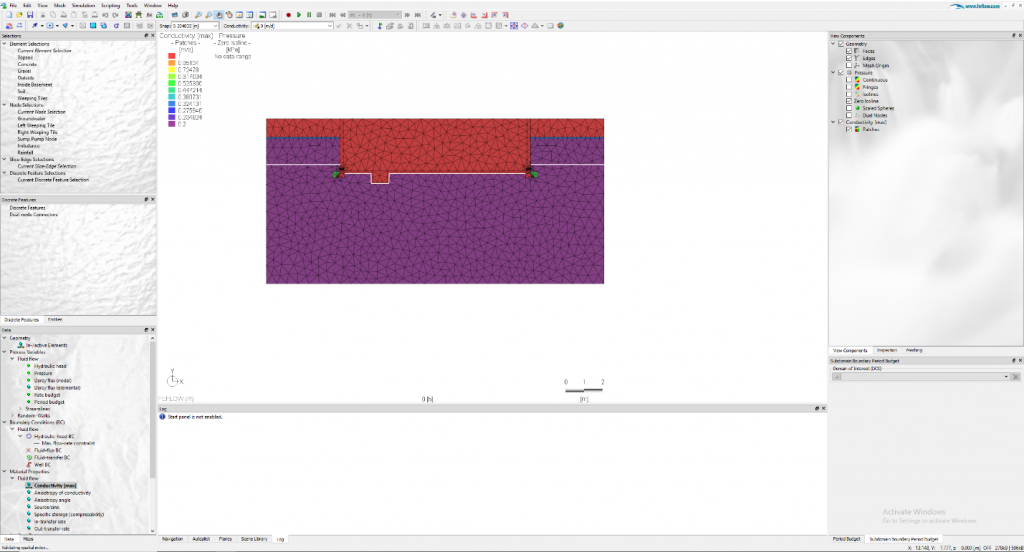 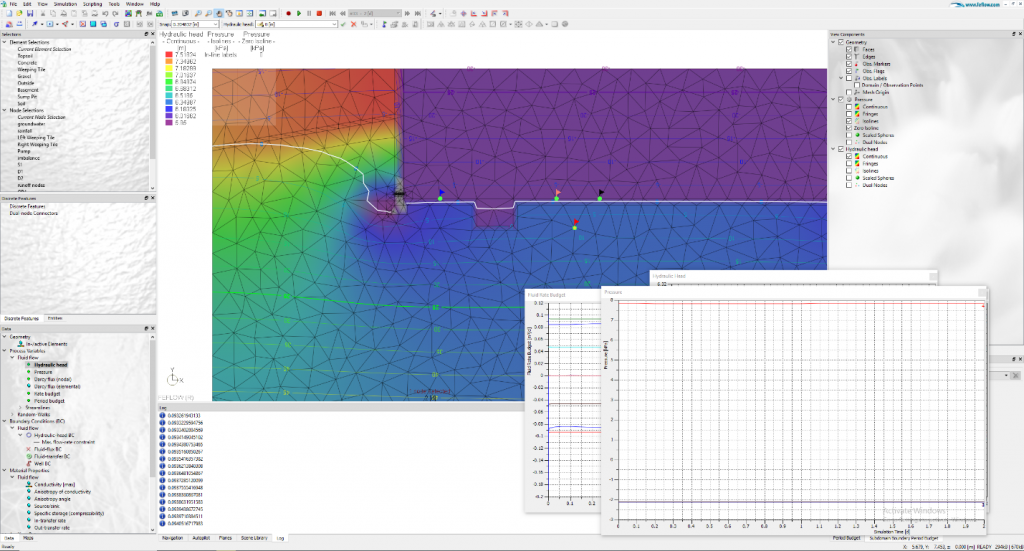 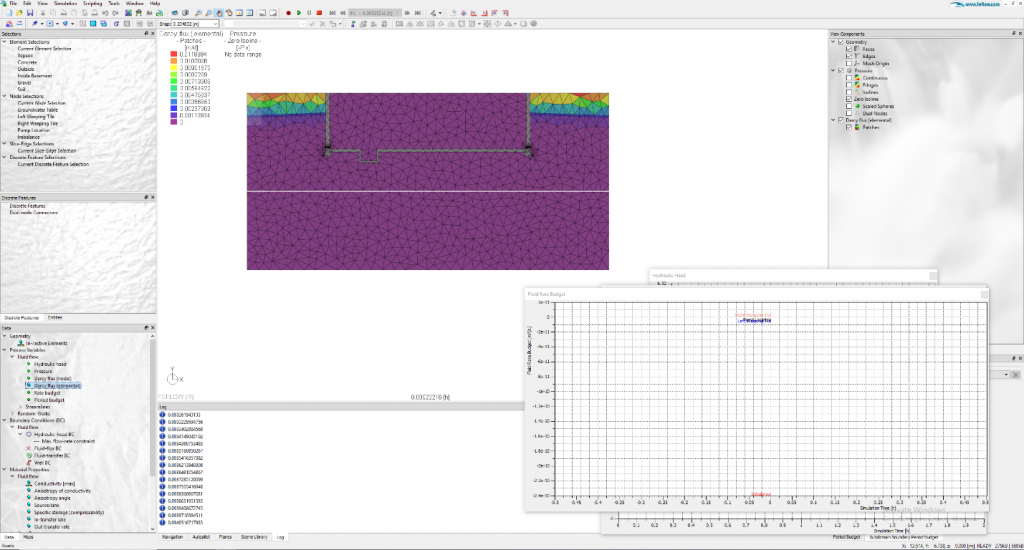 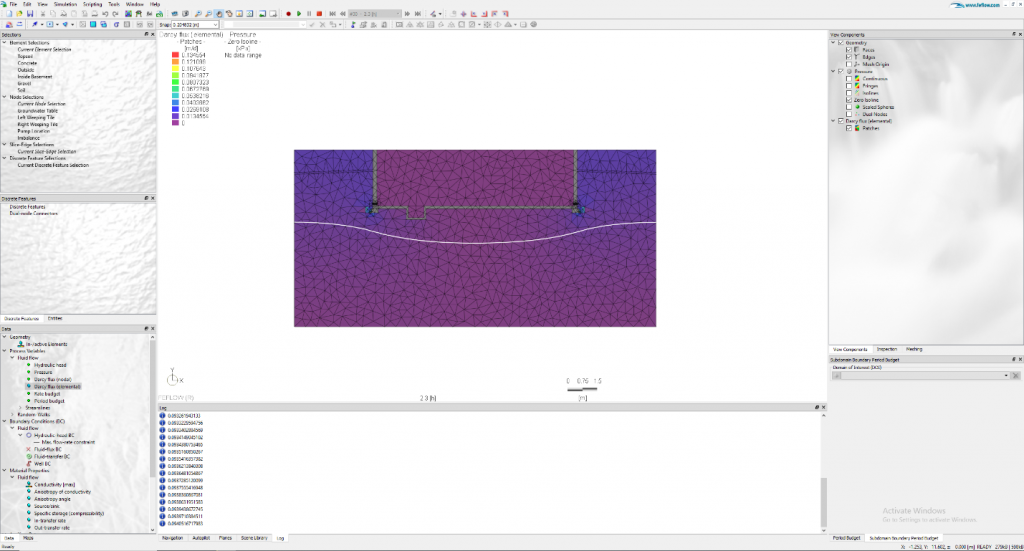 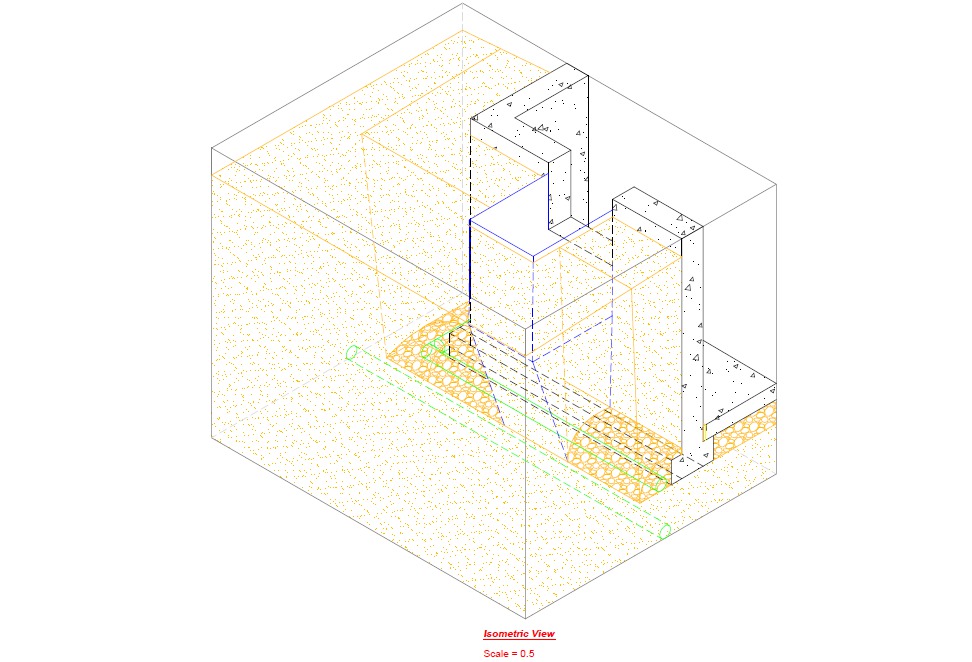